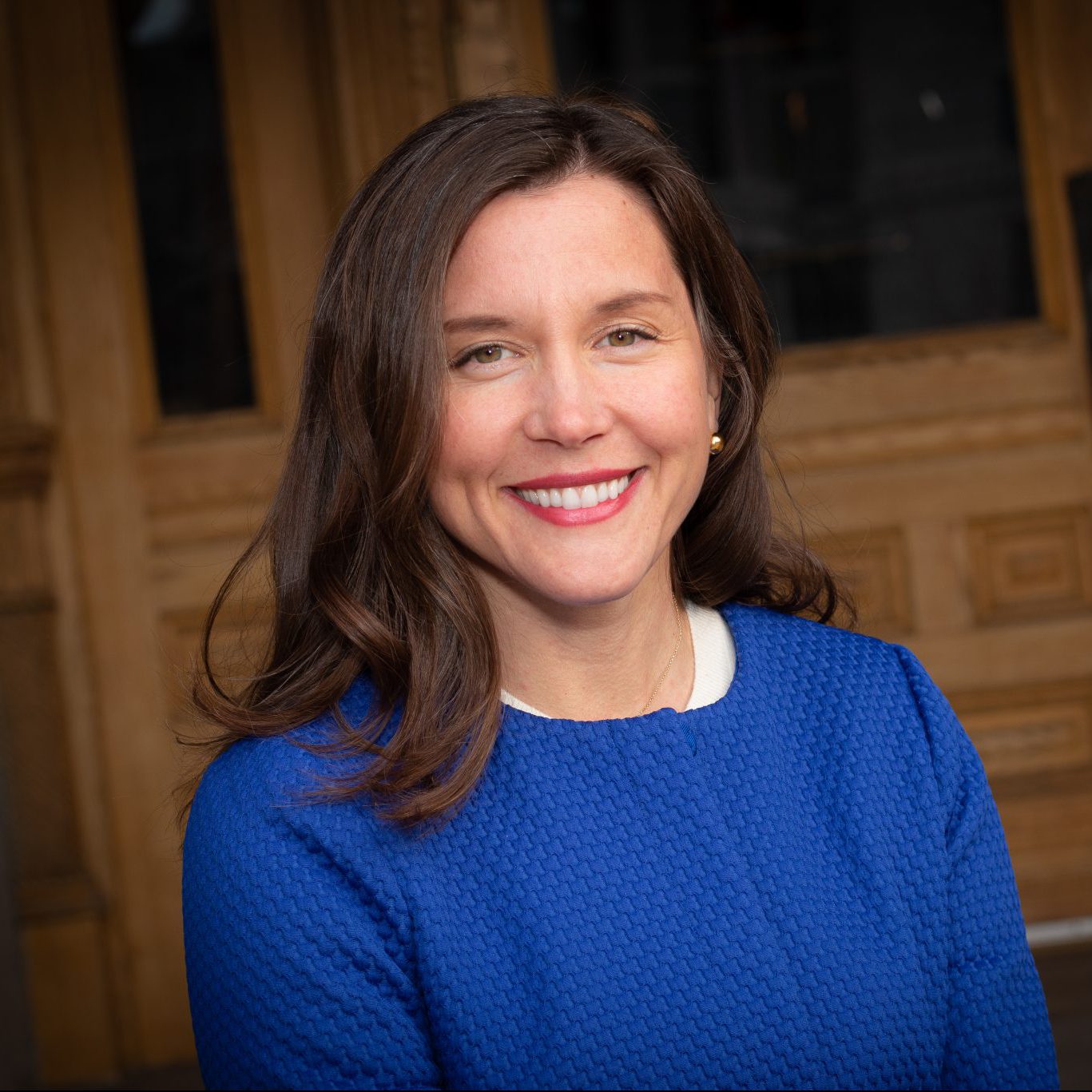 Erin came to Salt Lake with her family when she was 7 years old, and after losing her father to cancer at age 13, Erin graduated from Alta High School and enrolled at the University of Utah. It was there that her interest in the intersection of science and public policy took shape, leading to a career focused on improving Utah’s air quality and protecting our environment.

Just weeks after the birth of her first son, Erin learned the air quality in Salt Lake City had become so bad that it could take two years off his life. She decided to stay and fight rather than walk away, becoming an activist and joining Utah Moms for Clean Air in 2008. Determined to bring scientific understanding to air-quality discussions in the state legislature, our schools, and our community, Erin co-founded a new non-profit organization, Breathe Utah, in 2010, and was appointed to Utah’s Air Quality Board in 2014. She has since twice been elected as its chair.

Wanting to advance air-quality policy inside the city government and serve Salt Lake City on a wider range of issues, Erin was elected to represent District 5 on the City Council in 2013. During her six years on the Council, including one year as its chair, Erin worked for equitable progress across the city, driving road repairs and infrastructure maintenance, expanding access to transit and affordable housing, and making the city more equitable for women and girls. She is the first mayor in Salt Lake City history to have been publicly elected from the city council.

As mayor, Erin is working hard to make Salt Lake City more environmentally and economically resilient, and to take advantage of the region’s historic period of economic opportunity. She is determined to ensure every Salt Laker — no matter their neighborhood, economic or housing status, faith, race, or sexual or gender identity — can access all the city has to offer. Erin’s love for the extraordinary people of Salt Lake City drives an unrelenting commitment to bringing people from different walks of life together in pursuit of results for the entire city.

Erin was elected the 36th mayor of Salt Lake City on November 5, 2019 and took the oath of office on the steps of City Hall on January 6, 2020. She earned a bachelor’s degree in gender studies and a master’s degree in science and technology, both from the University of Utah. Erin and her husband, Kyle LaMalfa, are the proud parents of three children, Cash, Everett, and Milå.